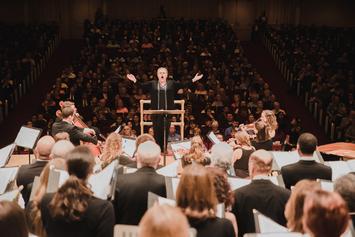 In June 2001, the Chorale made its Carnegie Hall debut, singing Beethoven's 9th Symphony. It appeared there again in February 2002, performing Mozart's Coronation Mass, and made a third trip in November   2002,   offering   Dvorak's Te Deum. It returned there in June 2003 for the NY Premiere of Ermione, a rediscovered opera by Rossini. Reviews referred to the group as "uniformly solid" & singing "with passion & accuracy."

In April 2007, it sang at that August hall once again, offering Poulenc's delightful Gloria. In May 2008, the Chorale joined forces with the St. Cecilia Chorus, singing the Verdi Requiem under the baton of Maestro David Randolph.

The Chorale has also participated in many performances produced by Distinguished Concerts International-New York, including the Brahms Requiem in May 2017 led by Musical & Artistic Director Jonathan Griffith.

In May 2018, Ms. Alexander led the combined members of The Arcadian Chorale and our "sister chorus," Richmond Choral Society of NYC, in a special performance at the Hall, offering Kim André Arnesen's delightful Norwegian Alleluia in its World premiere orchestration, and Otto Olson's rarely heard masterwork, his Te Deum. The performance received a standing ovation! 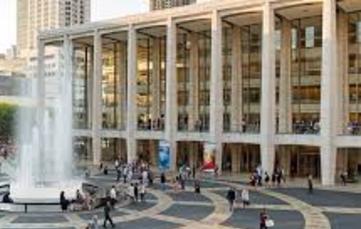 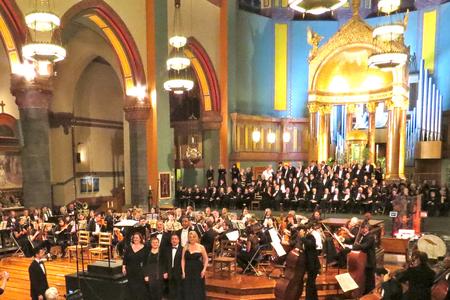 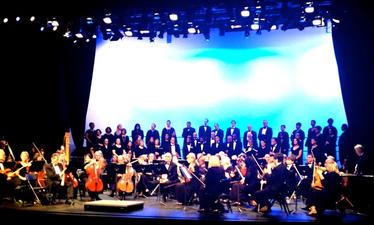 A Passion to Sing!

In May 2017, the Chorale partnered once again with the Richmond Choral Society to sing Brahms' Requiem, in collaboration with the Staten Island Philharmonic under the baton of Maestro Alejandro Guzman. The performance took place at the Tribeca Performing Arts Center in lower Manhattan. 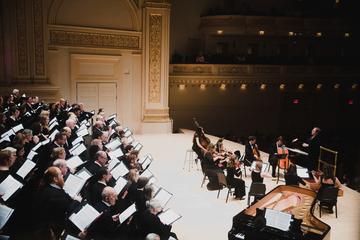 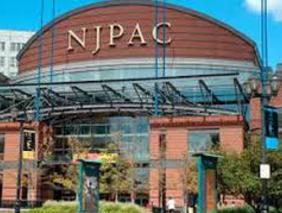 To mark the 200th birthday of composer Giuseppe Verdi, in October 2013, Arcadian Chorale sang his Messa da Requiem in Manhattan, at St. Paul the Apostle RC Church. The performance also marked the 25th Anniversary of the NY Symphonic Arts Ensemble, and was sung in partnership with the Richmond Choral Society (NYC) and the NY Festival Singers.

The Chorale made its Lincoln Center debut in January 2010, singing Karl Jenkins' stirring Requiem in Avery Fisher Hall, as part of the "Concert for Peace" honoring the memory of Dr. Martin Luther King.

In May 2011, the Chorale made its Alice Tully Hall debut, singing the World Premiere of Vijay Singh's Mass with Orchestra, as part of the "Life and Remembrance" program.

In May 2004, the ensemble made its debut at the NJ Performing Arts Center (NJPAC), joining with its "sister chorus," the Richmond Choral Society of Staten Island, to sing the Mahler 2nd Symphony,the "Resurrection."  Sponsored by the Portuguese-American Leadership Council (PALCUS), the performance was in celebration of the 30th Anniversary of the "Carnation Revolution," when democracy was peacefully restored to Portugal.